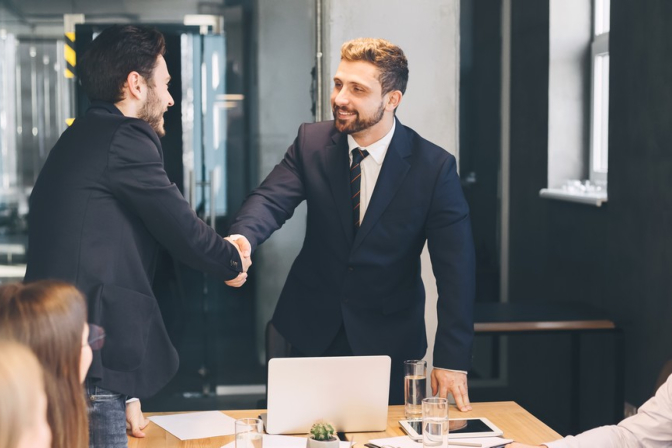 Reinsurance, as defined by experts and the courts, is the insurance coverage for insurance companies provided in the form of a contract of indemnity rather than a liability contract. It’s an extension of insurance for reliable back-up coverage. A direct insurer first pays the loss suffered by the insured and then seeks reimbursement from its reinsurer.